A Scientific look at Chess and Gender by Astrid Barbier

Astrid Barbier is a chess player from Belgium and currently pursuing her masters in ‘Gender and Diversity.' For her thesis, she is doing research about chess and gender. Therefore she has set up a survey, which takes about 20 minutes to fill in. The survey is available in English, Spanish, French and Dutch. The survey asks questions on the density of men and women that play chess, and further questions intended to go in depth of the difference in numbers of players. It also asks further questions on who is more likely to influence someone to teach the game. Your contribution can help Astrid do better research, so do fill in the survey. 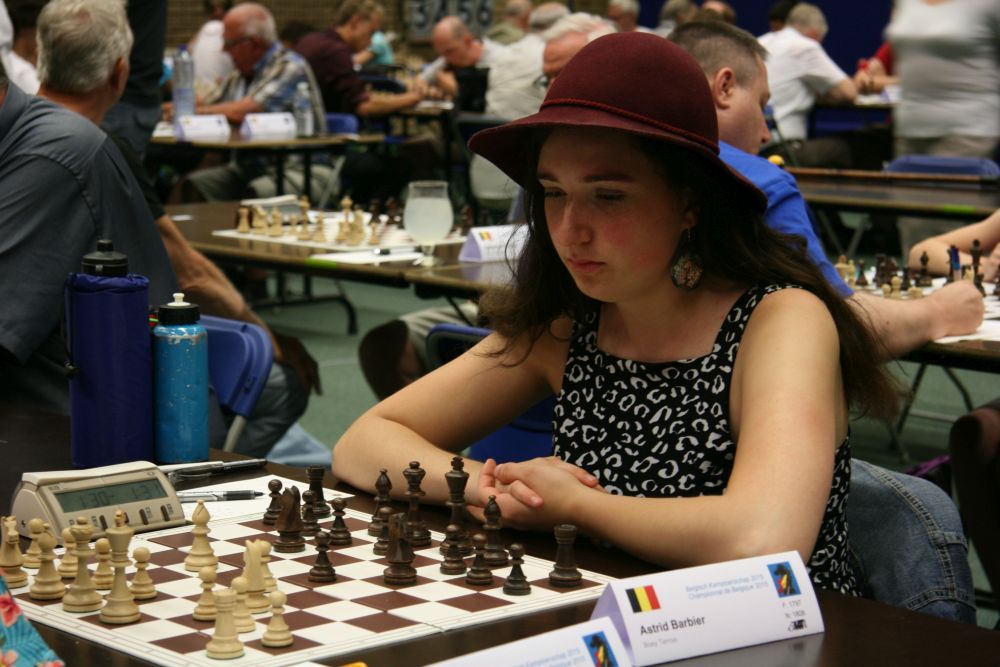 I have known chess for as long as my memory goes back. I’m the youngest of four children and all my siblings as well as my father are chess players. So when I was about four years old I begged my father to teach me how to play. He thought I was too young to learn, so my mother taught me the basic rules and together we learned to play chess. When I was about five years old I played my first tournament. It was an event for first and second year of elementary school. I was actually too young to play, but they let me play. I finished second overall and was the best girl player in the tournament. 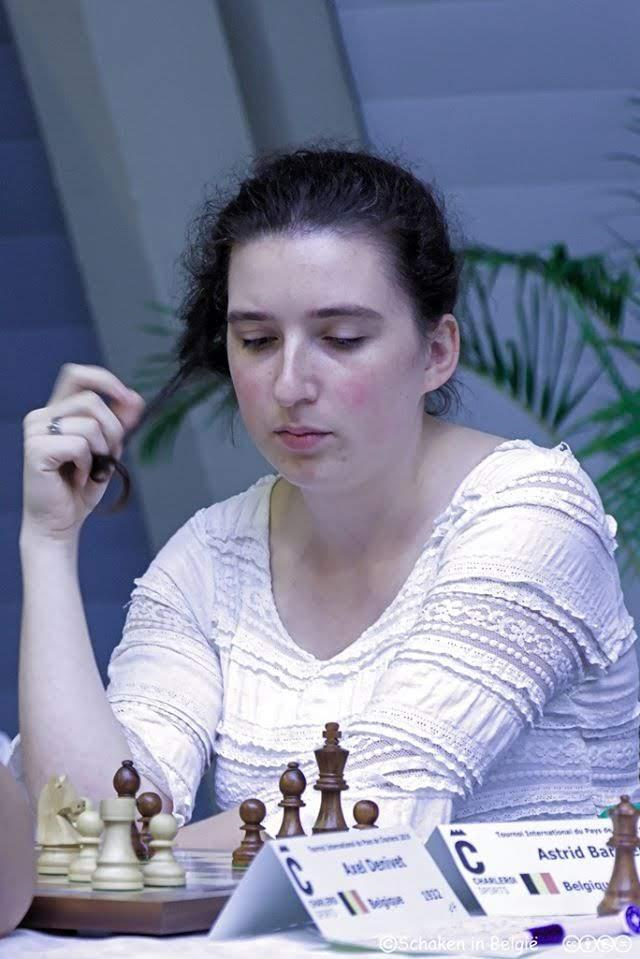 Picture taken by Ronald Flou, at the Belgium Championship of 2019 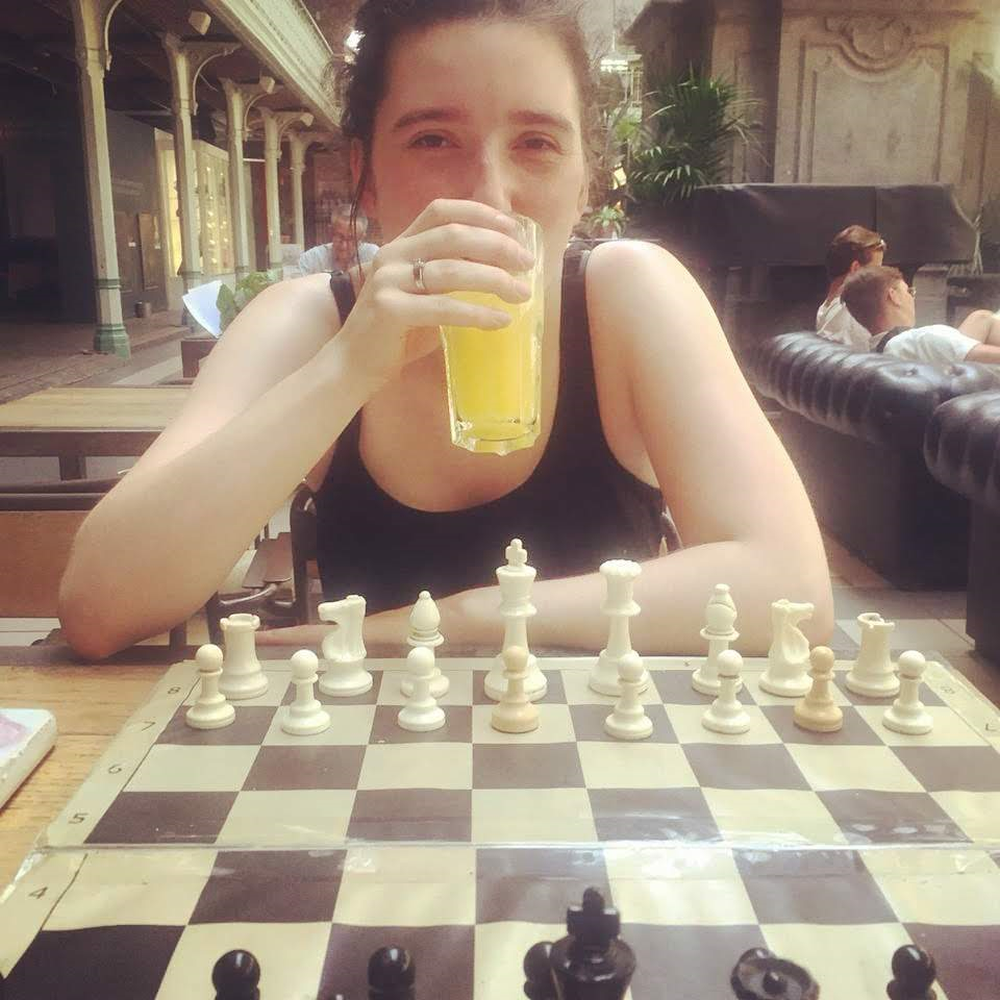 This picture is from the summer of 2019, in Brussels, Belgium, taken by Narmin Söyünlü 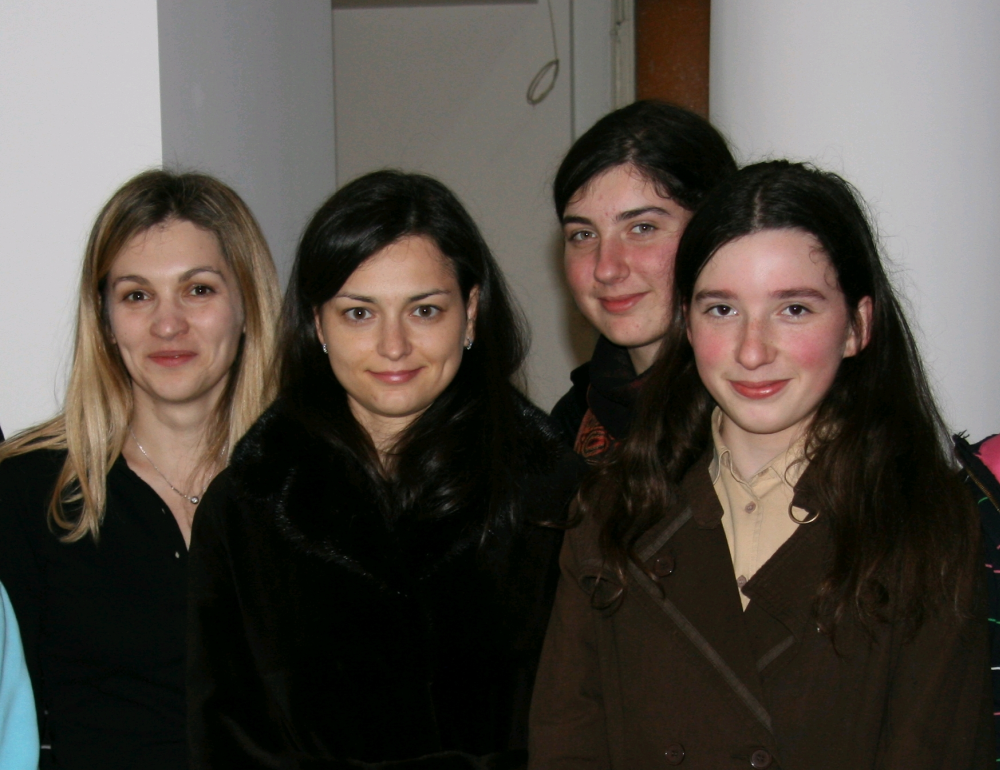 Alexandra Kosteniuk and Almira Skripchenko gave a chess simultaneous exhibition in Brussels where my sister (third in the picture) and I (right) participated in 2010.

When I started pursuing my masters degree in ‘Gender and Diversity’, I knew immediately that my thesis needed to be about chess and gender. Back then I didn’t know what specifically I was going to investigate but I knew it had to be related to chess. In my first year I had a course about ‘Care and science’ and I saw a lot of research about gender and STEM (Science, Technology, Engineering, Mathematics). Because the context of STEM and chess are related in the gender component, I wanted to do research related to chess based on already existing research in the STEM field. And that’s how my current thesis came together.

For the research I have developed, in four languages (English, Spanish, French and Dutch), a survey which needs to be filled in by as many chess players as possible. 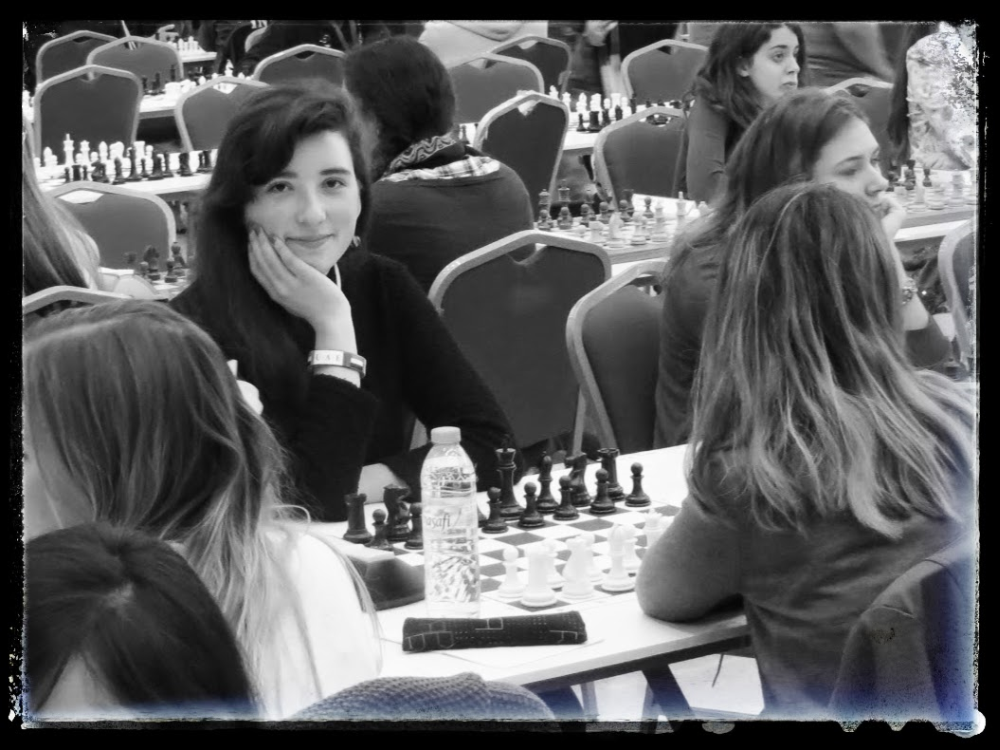 My thesis opted to get a better picture of the profiles and motives of female chess players. My supervisor is a professor in sociology with a focus on gender studies in STEM (Science Technology Engineering and Mathematics). My survey is based on research from the STEM-field and already existing chess research. It tries to answer two main questions: ‘‘What profile does a chess player have?’ and ‘What image does a chess player have about chess players and about gender roles?’ The more chess players fill in the survey, the better the questions can be answered and the more my thesis has statistical and scientific relevance. At the moment, the majority of my respondents are Belgians. Partly because the Belgian chess federation sent it to all chess clubs in Belgium to complete my survey.

My hope is that it will spread even further internationally. If you could share the survey, that would be a huge help in this.