It was a double round day at the Chennai Open 2018. 17 players are on 100% score with 3.0/3. The number of upsets have not been that huge as compared to the previous grandmaster events. The biggest news of the day was Divya Deshmukh beating the first GM opponent - Vietnamese Hoa Nguyen. We not only bring you the final moments of her victory in video format, but also in-depth analysis with the 12-year-old. Timur Gareyev continued to entertain the audience with his dashing style of play. He is surely looking like a hot contender for winning the title at the Chennai Open 2018. We have the detailed report from Chennai.

What is it like beating the first GM of your chess career? Not many people can tell you about it! Grandmasters are those species who play chess at an altogether different level. But for talents like Divya Deshmukh, it is only a matter of time. For the multiple times national, Asian and world champion, the wonder girl from Nagpur, this came at an age of 12 years! And she did it at the third round of the Chennai International 2018 by beating the strong Vietnamese GM Hoa Nguyen.

Divya had played against GM Hoa Nguyen in Mumbai IIFLW International and was completely winning. She had prematurely agreed to a draw and was quite angry with this fact. When the pairings of the third round of the Chennai Open were out she decided to play her best and try to not commit the same mistake which she did in Mumbai. 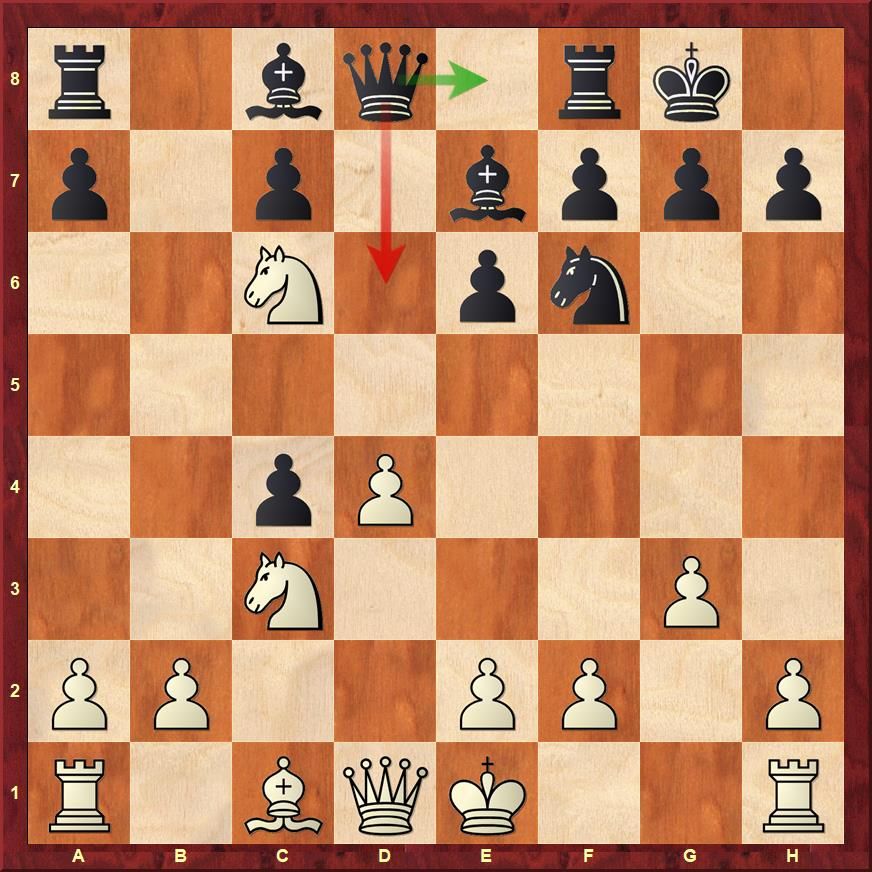 In a common Catalan position Hoa Nguyen had two options Qe8 or Qd6. Qe8 is the common move and it forces White to take on e7 because the bishop would escape to d6. However, after Qd6 the bishop cannot go anywhere! Divya was about to take on e7 when she realized this and hence made the strong move Qa4! This, she figured out on the board. 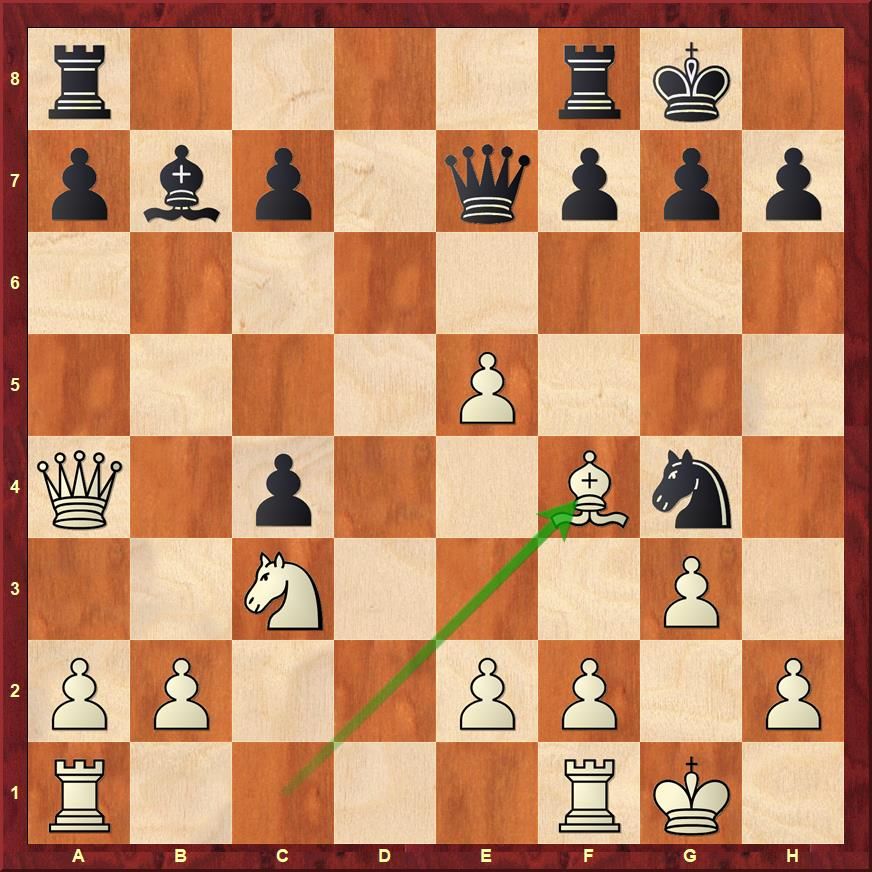 Very smart. As Divya mentioned after the game. The move Bf4 was made to provoke the move g5 and create additional weaknesses in Black's camp. 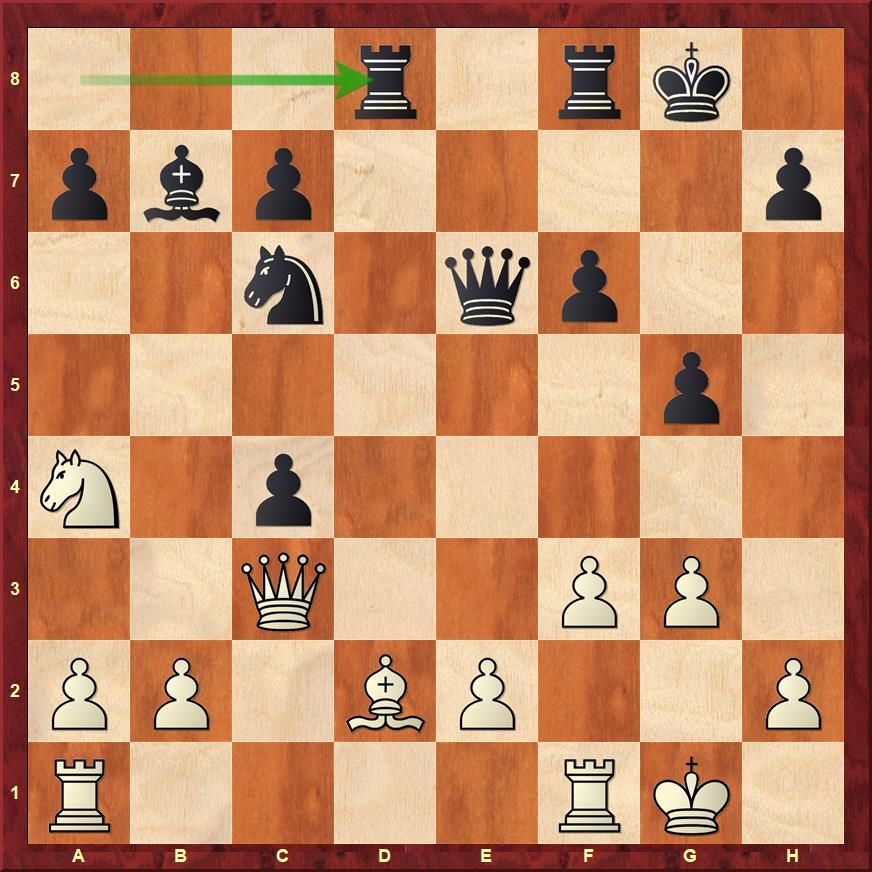 ...Rad8 was an error by Hoa Nguyen as now Nc5 came in. Perhaps he missed that Qxe2 is met with Rf2! There were some tricks after Nc5 with Qd5 Nxb7 Nd4! But Divya kept everything under control, won a pawn and then made the wise decision of trading down pieces. 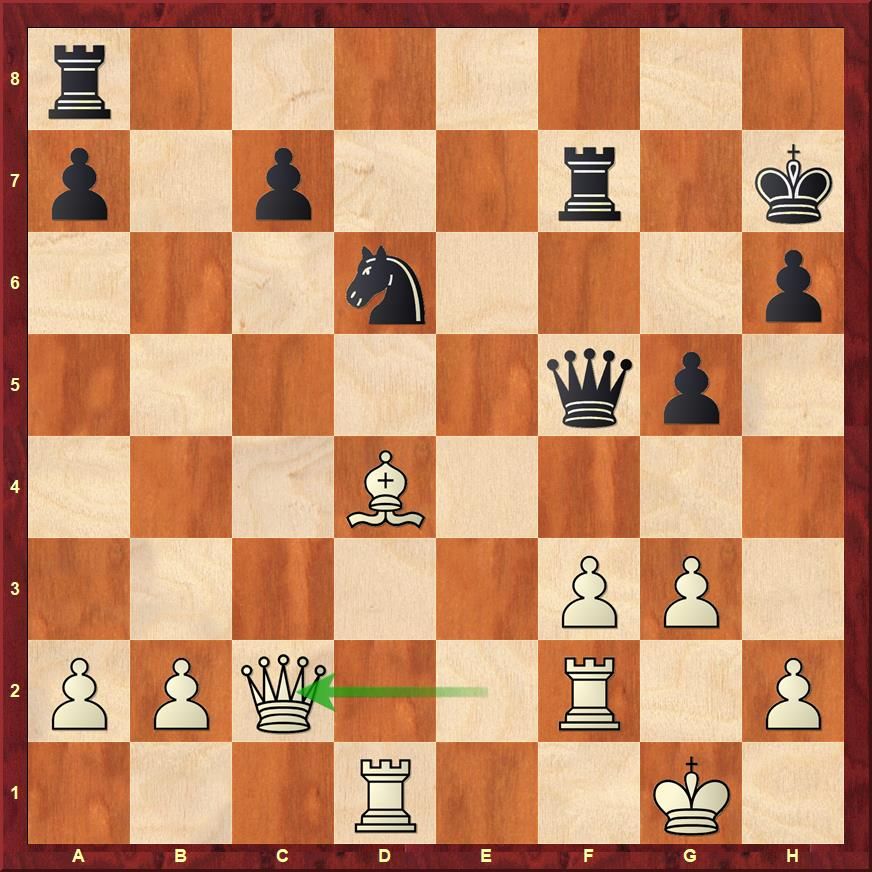 With Qc2 started the technical phase where a lot of people who are lower rated than the grandmasters keep making mistakes and draw the game or even lose it. But not Divya! 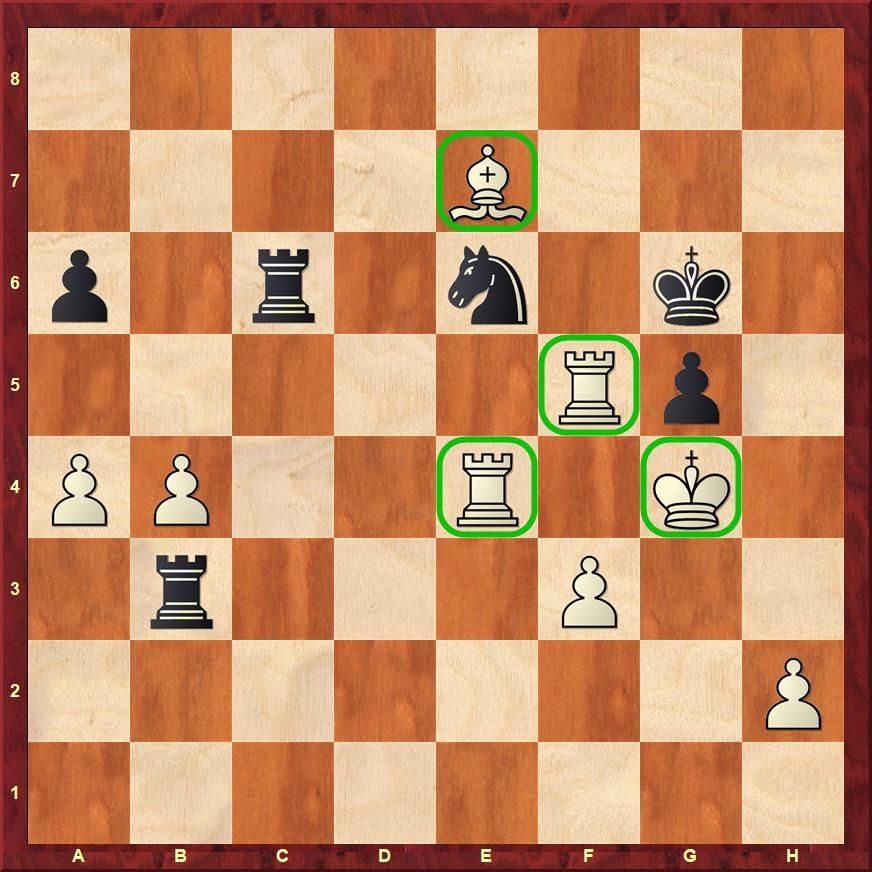 Divya played the position with great care, making sure that none of her pieces were badly placed and at the same time calculating all the basic tactics. It was a great technical effort by Divya as she never let her opponent get even the slightest of a chance to play for a draw.

You get instant fame when you beat a GM at 12 years!
After her victory, Divya showed her game with in-depth analysis. While watching you can just marvel at the fact as to how this girl can remember her calculations with such clarity. She could narrate all the lines and also where improvements could have been sought for her opponent.

The game between Divya and Hoa Nguyen was not on a live board. But you can replay it here on ChessBase India (exclusively!):

Timur Gareyev keeps entertaining the audience with his audacious play!

In the morning against Mrudul Dehankar, he opened with the normal English Opening. Played three move - c4 Nc3 and Nf3 and then all of a sudden pushed his g-pawn down the board. Not just one square but two! 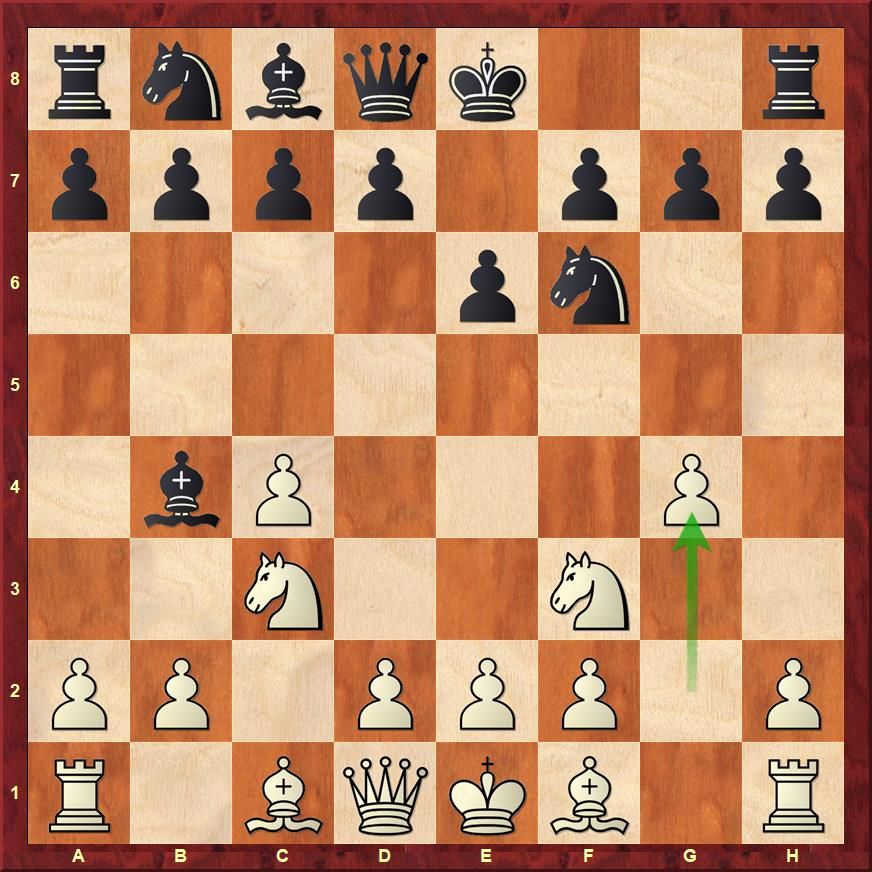 The move g4 has been played before, but it definitely would not have been pleasant for Mrudul to face it on the board without any preparation. As it turned out, she played really well and put some pressure on Timur. One of the common things that she didn't fall for was passivity. Mrudul kept making active moves and this made Timur regret his decision of playing g4 as he said after the game. The game later went in the favour of the American, but it was a good effort by the Nagpur girl.

Just when you thought that things couldn't get crazier than this, Timur went for another crazy idea in the third round against B. Vignesh - Qf6?!? in the Guioco Piano. 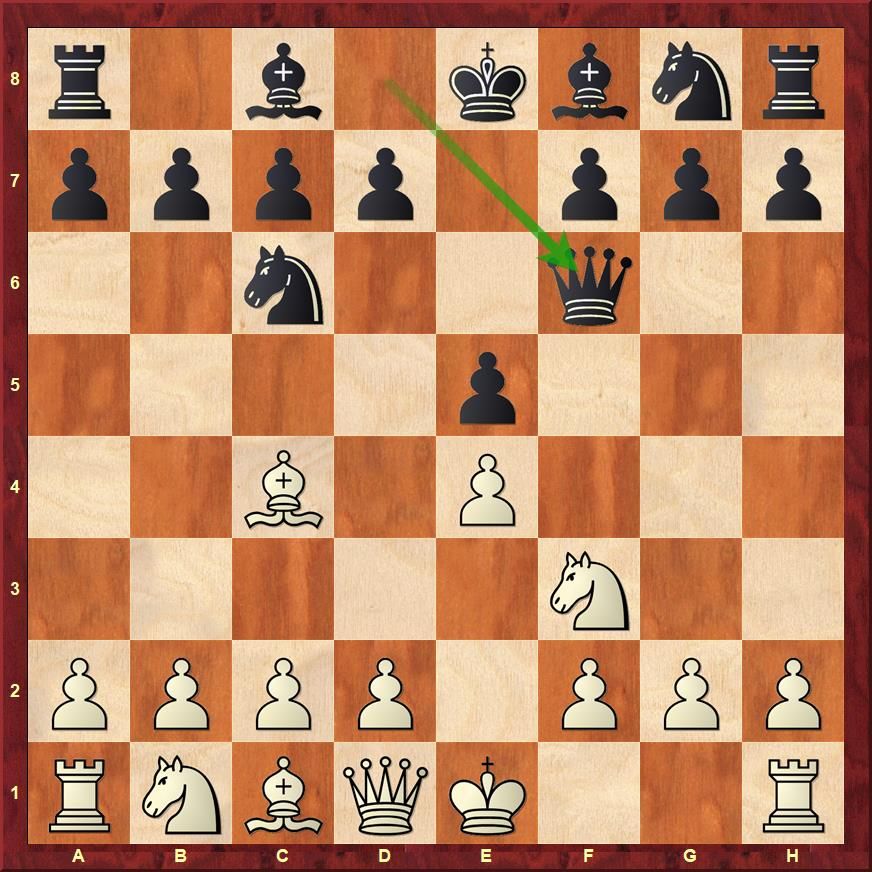 What? Did he just move the queen to f6 instead of his knight? 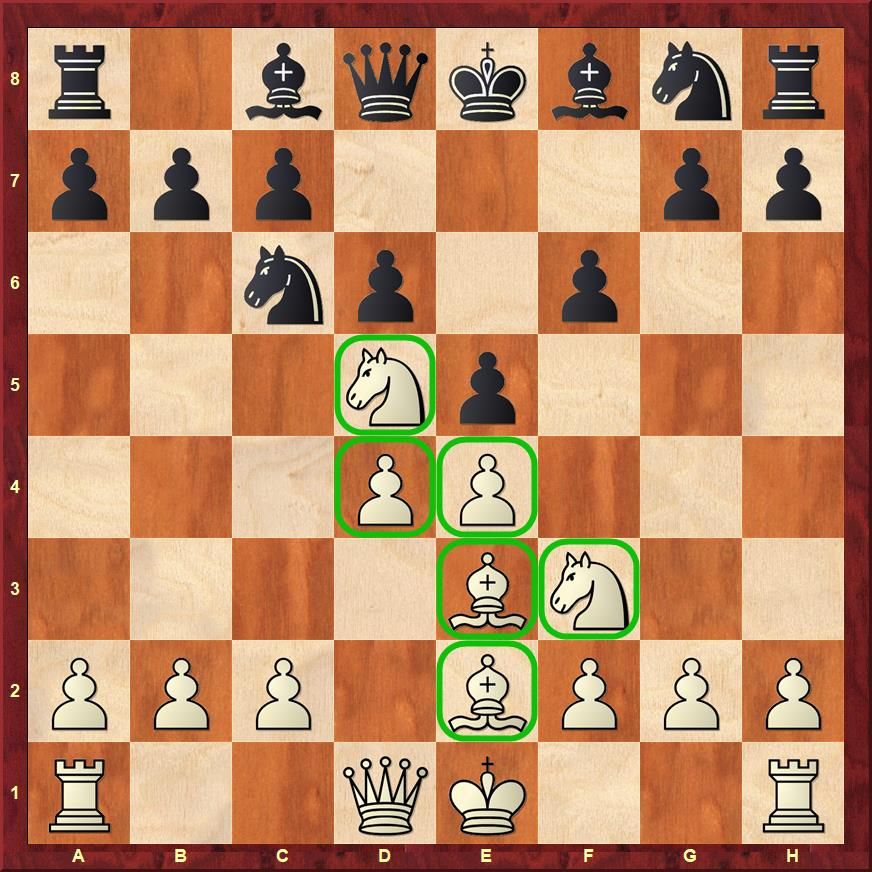 Now, you don't want to get such positions with black if your name is not Timur Gareyev!

11-year-old Kushagra Mohan is showing some solid performances in this circuit. He drew against a GM in the Delhi Open and now against GM Marat Dzhumaev in the third round in Chennai.

Another big talent Pranav. V tried his best against Tiviakov, but couldn't hold the Dutch grandmaster

In the battle between two high speed players Ratnakaran and Ravi Hegde, the game ended in a draw

When the opponent's king is hyperactive! Khusenkhojaev trying to figure out what is to be done.

The ChessBase India t-shirts are everywhere! Get one for yourself, now!

Seen in action after a long duration is IM Rahul Shetty