Asian Cities 2017 is being held in the Kalinga Institute Campus, Bhubaneshwar from the 26th of August to 1st of September 2017. Rasht from Iran is the top seed with the local KIIT team being the second seeds. Twelve teams are taking part in this event. Five teams are from India: KIIT, Bhubaneshwar,  Kolkata, Puri, Cuttack and Bhubaneshwar, while we have six International teams from Iran, UAE, Bangladesh, Malaysia, Oman, Palestine and Chinese Taipei. We have round one report.

Asian Cities Chess Championship for Dubai Cup got off to a rousing start at KIIT University Bhubaneswar on Saturday. A total number of 12 teams from eight countries are participating in this prestigious event.

Rasht team from Iran got the top billing followed by KIIT Bhubaneswar and Dhaka. Except Dhaka, all top ranked teams started the championship on winning note while late arrival of player caused Dhaka dearly as they settled for draw against Alquds, Palestine. 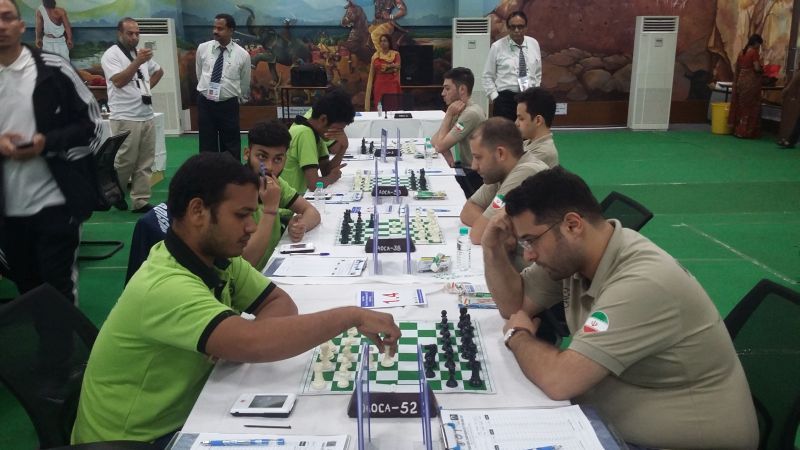 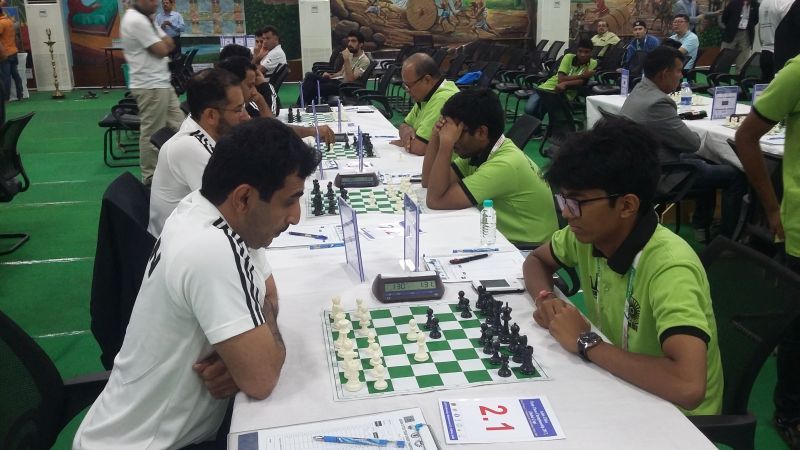 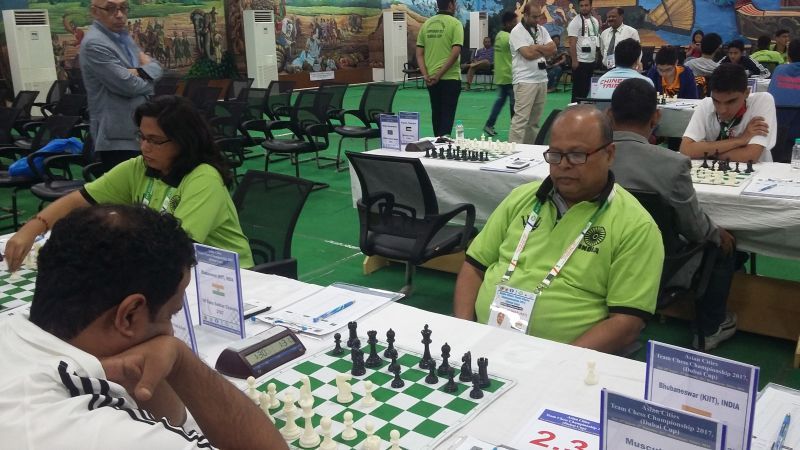 Penang, Dubai and Kolkata got better off Chinese Taipei, Cuttack and KISS Bhubaneswar, respectively in the opening round with 3 -1 margin. 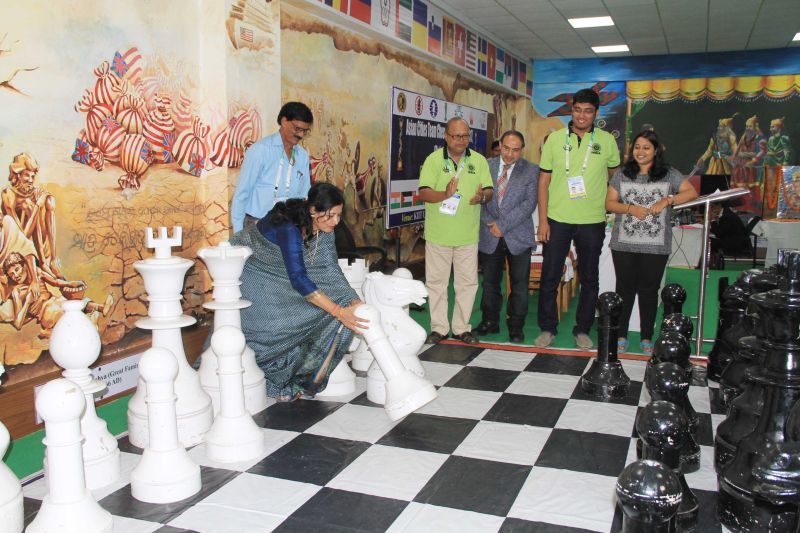 Board Pairings and results of Round 1