Pawan Dodeja of d'pawn Chess Academy faced Manish Parmar of Dynamic Chess Academy in the first round of Academy Chess League 1st Super League 2018 in Rating 1800-2200 category. He showed his excellent skill in the endgame when he outplayed his opponent Manish in a Rook and opposite color Bishop endgame. Pawan sent us the game annotated where you can delve into his mind about his knowledge of similar endgames and how he goes about it.

Pawan Dodeja needed just a draw for his team to win. However, he is not someone who is just happy to settle for a draw. He wants to go for a win, not just because wants to win, it is because he knows how to win as he is familiar with these Rook and opposite color Bishop endgame.

Pawan says, "Thanks to ChessBase India and of course Sagar Shah for arranging these type of Tournaments. So you have tournament feel in your sweet home! :)"

Only the champion of each group will qualify to the Semi-finals and remaining teams will play a swiss league tournament to determine their ranks. 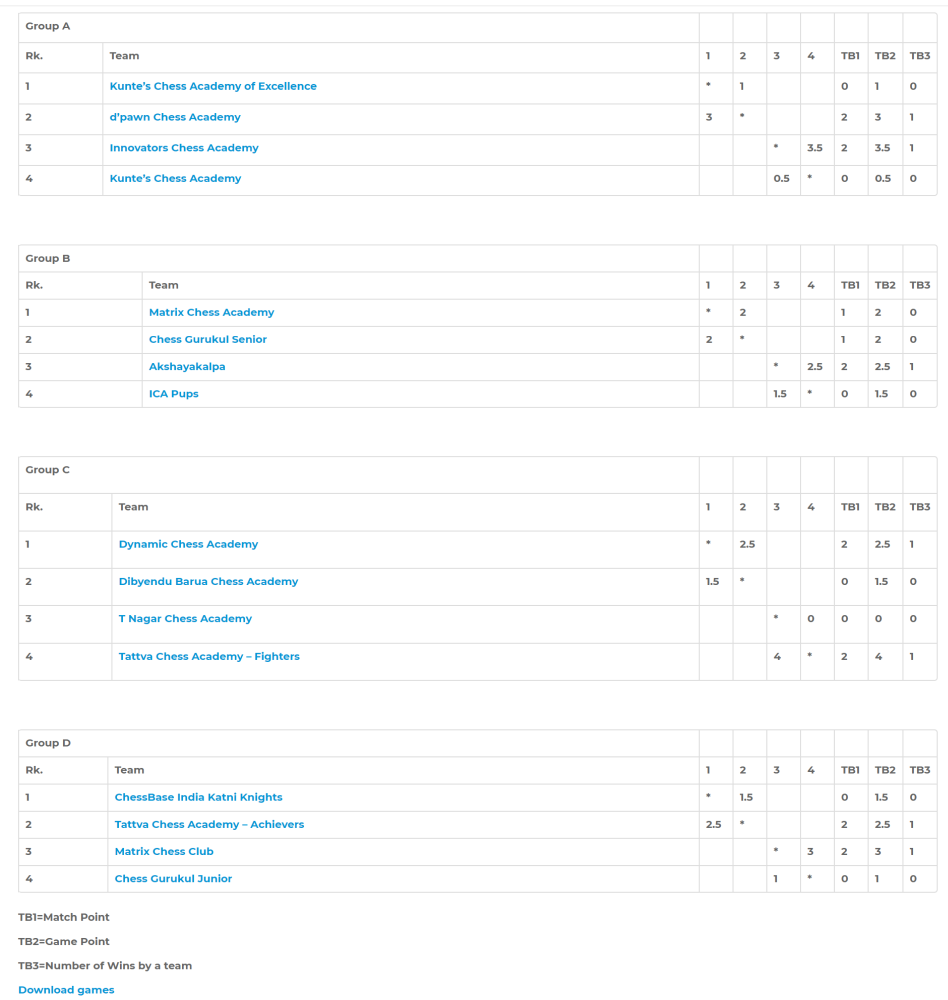 Champion of each group will qualify to the semi-finals and the fourth team will be the best second place finisher at the end of group stage. Remaining teams will play a round robin tournament to determine their place. 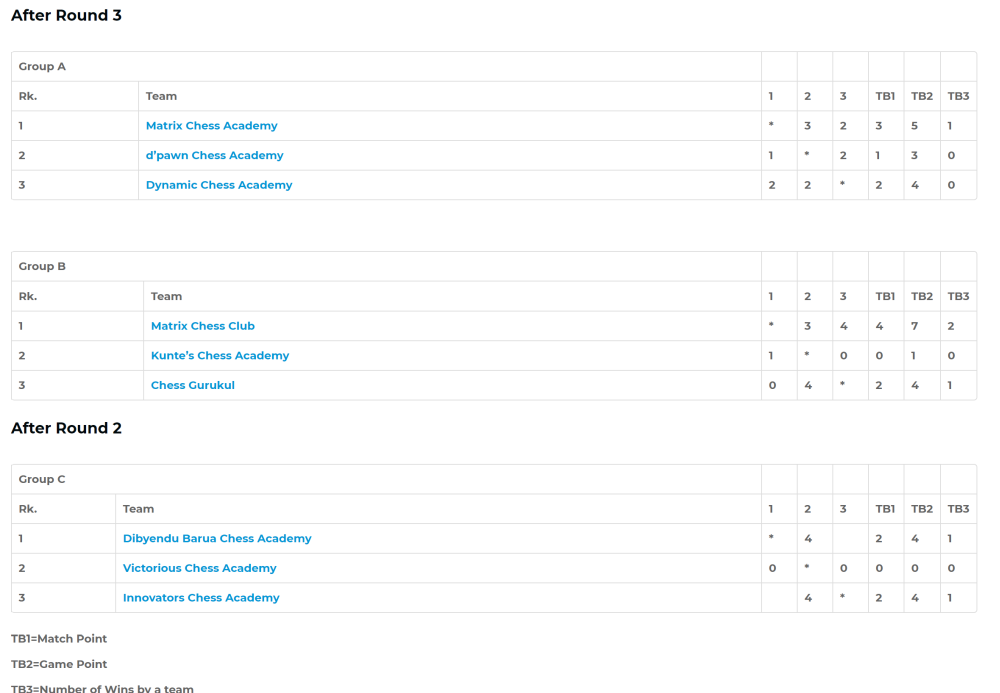 Winner and runner-up of the group stage will qualify into the semi-finals. Remaining teams will play a swiss league tournament to determine their final position. 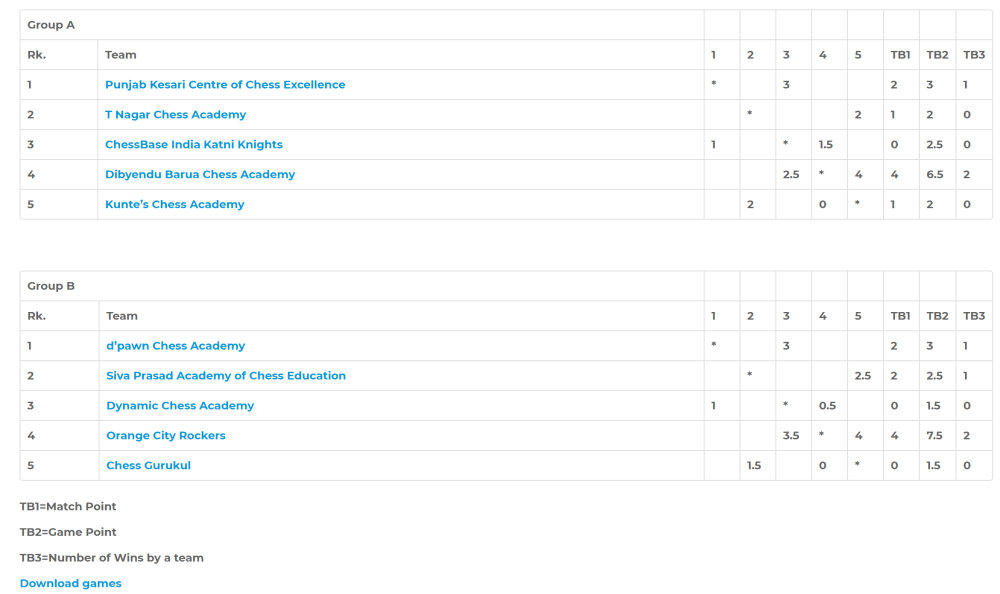